Buick Reveals the Envista, a Spunky-Looking Compact SUV for China 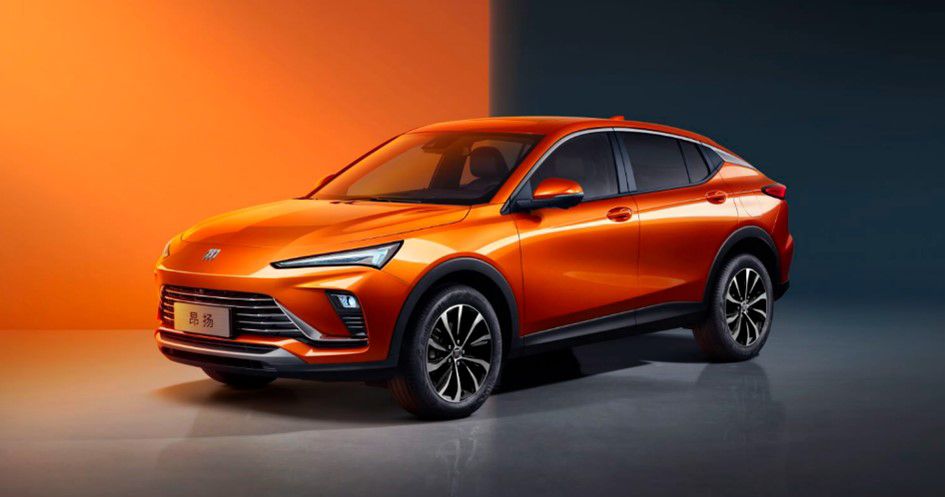 buick is big in china, with a far broader lineup than it offers in the states. over there, buick sells minivans, hatchbacks, and sedans, while on our shores the range includes just three distinct crossover models. yet another buick crossover, called the envista, has just been revealed for china, and it strikes us as a logical addition to the brand's u.s. lineup. although there are no plans to bring it here at this point, the fact that buick has already trademarked the envista name suggests that it's not such a far-fetched idea.

measuring 182.6 inches long and with a 106.3 inch wheelbase, the envista fits neatly in between the subcompact encore gx and the compact envision in terms of size. it features a sloping rear roofline reminiscent of the many suv "coupes" that exist within the luxury-crossover space. the front end, with sharply angled, slim headlights and a low-mounted grille, is the first production model to wear buick's new design language that was first introduced on the wildcat concept earlier this year. it also features buick's new badge.

the envista is powered by a turbocharged 1.5-liter inline-four with 181 horsepower and a continuously variable automatic transmission. that doesn't sound like the most exciting combination, but it's par for the course in the compact suv segment.

inside, the envista has a dashboard featuring two 10.3-inch screens, one for the digital gauge cluster and one that serves as the central infotainment touchscreen. wireless apple carplay is available, as are over-the-air updates and a surround-sound audio system.

buick says that the envista will start at the equivalent of around $22,000 at current exchange rates, and orders are already open in china. we're not sure when, or if, we'll see this exact model in u.s. showrooms, but we wouldn't be surprised if buick brings something similar to this to our shores at some point.