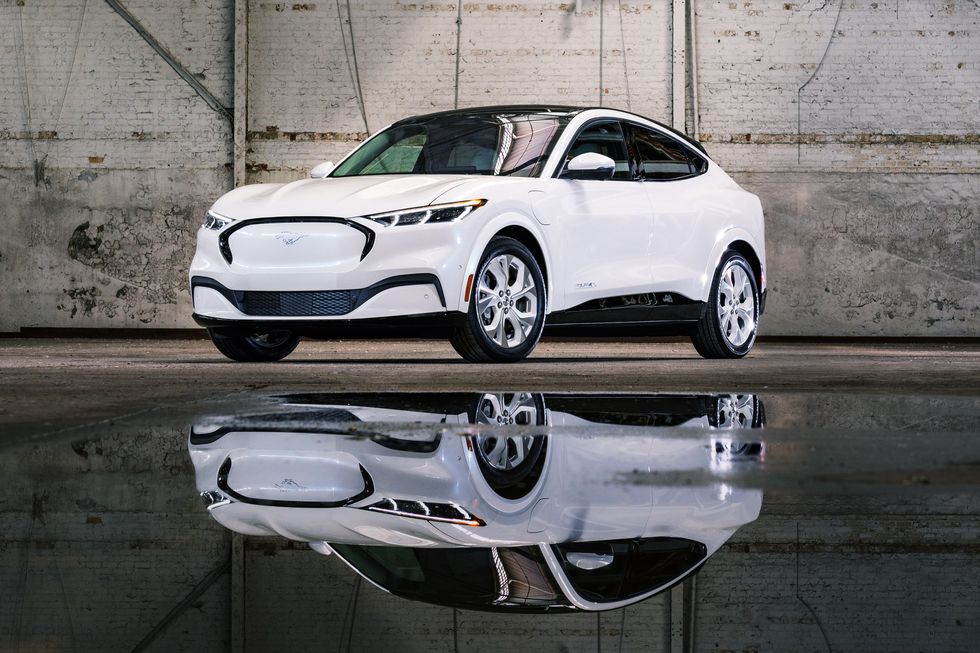 ford has announced ambitious plans to ramp up its production of electric vehicles, detailing new partnerships for battery production and sources for raw materials. ford claims that with these new suppliers in place, it is on track to reach its goal of an annual rate of building 600,000 evs by late 2023, and eventually boosting production to more than 2 million evs annually by the end of 2026.

this plan will see a $50 billion investment from ford into evs, aiming for half of its worldwide production to be electric vehicles by 2030 en route to achieving carbon neutrality by 2050. ford says that it has secured 60 gigawatt-hours, which is 100 percent of the annual battery-cell capacity that it needs to reach its 2023 goal. this news comes a day after bloomberg reported that ford is planning to cut up to 8000 jobs from the ford blue division, which is responsible for building its gas-powered vehicles.

ford broke down how it expects to reach 600,000 evs per year by late next year. some 270,000 units are expected to be the mustang mach-e, and that number will include sales in north america, europe, and china. ford also predicts 150,000 f-150 lightnings built for north america and 150,000 e-transit in north america and europe. lastly, ford says there will be an all-new electric suv in europe that will contributed 30,000 units before production increases significantly in 2024.

to help reach these targets, ford is supplementing its existing nickel cobalt manganese battery packs with lithium iron phosphate battery packs. the latter come via a new contract with contemporary amperex technology co., ltd. (catl), with the packs destined for mach-es in north america in 2023 and lightning pickups in 2024. ford says that by decreasing the reliance on minerals including nickel, the lithium iron phosphate batteries will bring a 10 to 15 percent cost savings compared to the nickel cobalt manganese units.

ford also says that it has sourced 70 percent of the battery-cell capacity needed for its 2026 goal of 2 million evs annually. ford and catl signed a non-binding agreement to supply batteries in china, europe, and north america, and ford also will have three battery plants through the blueoval sk joint venture with sk on in tennessee and kentucky. ford also signed agreements with three mining companies to source most of the nickel and lithium that it needs through 2026.