GM Confirms Its Making $1500 Option Mandatory on Some New Models 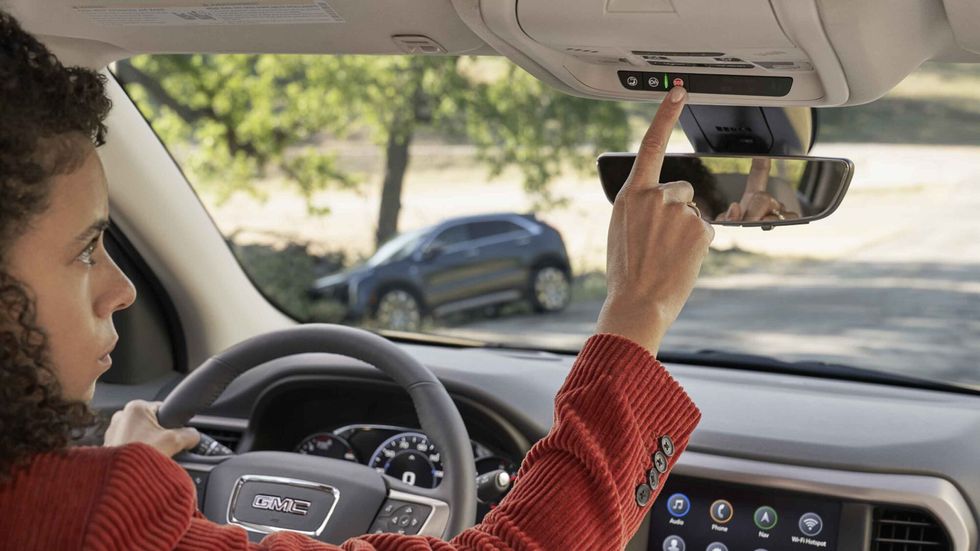 what once was an option is now becoming mandatory and being rolled into the price of some new general motors vehicles. that's because the company is reportedly making a $1500 option standard on all new buick, cadillac, and gmc models, as first reported today by the detroit free press.

the option in question is gm's onstar and connected services premium plan. it provides three years of access to services that include automatic crash response, roadside assistance, turn-by-turn navigation, a remote key fob, vehicle diagnostics, a wi-fi hotspot, and more. whether customers use it or not—and regardless of the fact it's still called an optional package—a gm spokesperson told car and driver that it has been made standard on june 2 on "new retail buick and gmc vehicles in the u.s." and was added as standard to "new retail cadillac escalade vehicles" in the u.s. on july 18. the automaker said making the package standard "helps to provide a more seamless onboarding experience and more customer value."

also mentioned is that the same situation could face chevy customers, as the brand is reportedly still finalizing its plans for similar services.

the news comes during a time when it's not uncommon for automakers to raise prices and revise what features are optional and standard. we here at car and driver recently highlighted the notable price hikes given to the ford f-150 and chevy silverado 1500. we also learned today that ford is raising prices for its f-150 lightning electric pickup truck due to "significant material cost increases and other factors."

in the case of the mandatory onstar option, a gmc spokesperson told the detroit free press that the company chose to make the connected services standard because it's "more convenient for our customers and provides a more seamless onboarding experience."

that, of course, will be up to new car buyers to decide as they'll likely continue to encounter more examples of automakers finding new ways to raise prices.