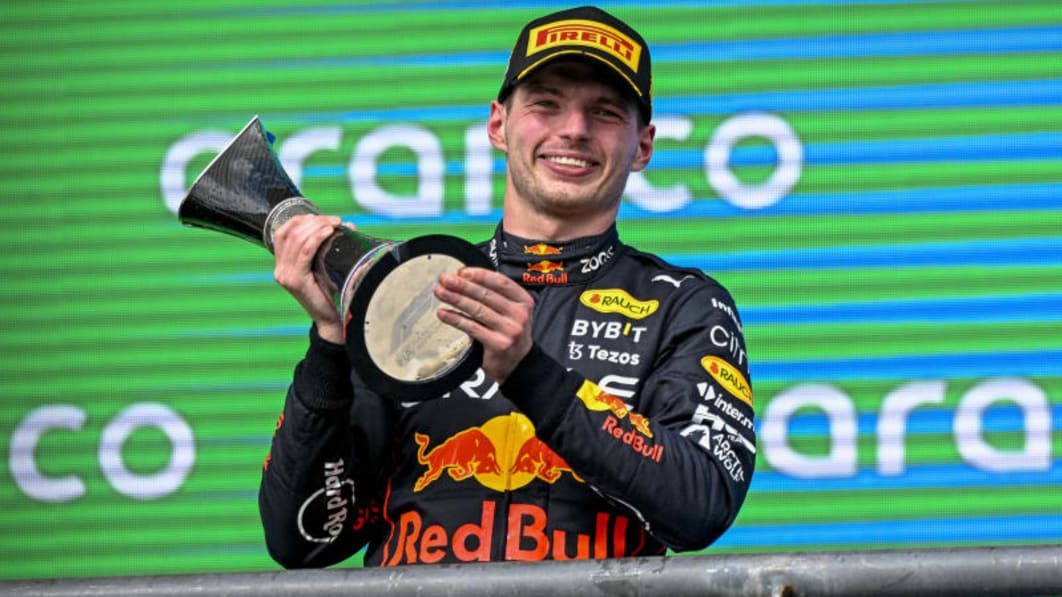 mexico city — formula one’s governing body ordered red bull to pay a $7 million fine and forfeit wind tunnel time as punishment for overspending the 2021 cost cap by $1.8 million during max verstappen’s first championship season. the penalties announced friday at the mexico city grand prix are unlikely to satisfy red bull rivals, many of whom called for harsh penalties ranging from stripping verstappen of last year’s title, a reduction in future red bull spending, and any punishment that would hurt the team competitively. red bull has already wrapped up both a second f1 title with verstappen and the constructors' championship with three races remaining this season. “they are sore anyway, so it doesn’t matter what you do,” verstappen said of those who called for his championship to be stripped. instead, the fia and red bull came to terms on a monetary fine and a reduction of only 10% of its allotted time in the wind tunnel in 2023. red bull has 30 days to pay the $7 million fine and a year to spread out its reduction of wind tunnel time. red bull must also pay the costs incurred in the investigation. red bull accepted guilt in the fia penalty notice, but the governing body noted "there is no accusation or evidence that rbr has sought at any time to act in bad faith, dishonestly or in a fraudulent manner, nor has it wilfully concealed any information from the cost cap administration.” red bull, though, explained it as a clerical error and misinterpretation of how to apply the costs in certain areas, among them: catering services, social security contributions, travel costs and how they handled unused parts. the cost cap was put in place as a competition equalizer to prevent the larger, heavily-funded teams from outspending the smaller organizations struggling to keep up. rival team mercedes has argued that a monetary penalty will only encourage others to also overspend and pay the fine as punishment. mclaren chief executive zak brown even wrote a letter to the fia demanding stiff punishment for an offense he likened to cheating. brown said any team found guilty of overspending should be penalized that same amount and face an equal reduction the next season, and violating teams should suffer in competitive areas. “the bottom line,” brown wrote, “is any team who has overspent has gained an unfair advantage both in the current and following year’s car development.” brown's letter incensed red bull principal christian horner, who has maintained the spending violation was minor but had erupted into scandal. “suddenly we are tried and subjected to three weeks of effective abuse. and then to be seeing a letter accusing us of cheating and being fraudulent, it is just not right, and this has to stop,” horner said last week. “it is tremendously disappointing for a fellow competitor to be accusing you of cheating, to accuse you of fraudulent activity is shocking." as to those who have called for verstappen's 2021 title to be stripped, he said there are many who will never accept his first championship. verstappen beat lewis hamilton in a controversial finish created when the since-fired race director made a late race change in protocol during the season finale that allowed verstappen to pass hamilton for the win and the championship. “from my side i can (accept it), probably they can’t and will never be able to and that’s a problem for them to deal with,” verstappen said. ___ more ap auto racing