Want a cheap car? Take a look at these big, comfortable sedans 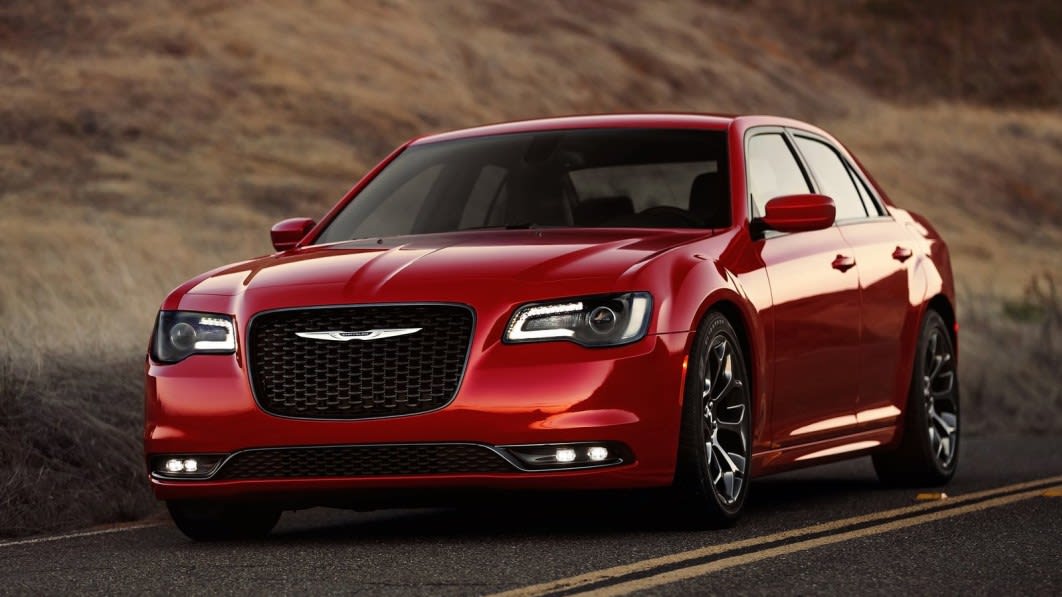 want a cheap car? your choices look pretty grim, at least on the surface. for the 2023 model year, there are only three brand-new vehicles with sticker prices below $20,000. and *spoiler alert* you probably don't want any of them. fortunately, as we pointed out in a consumer-focused story highlighting the dearth of low-end automobiles, it's not terribly hard to find something a couple of model years older that's still got a whole lot of life left for similar money. but i'd argue that's not the best way to go if you want to stretch your automotive dollar as far as it can go. big sedans were once the pinnacle of automotive desirability. for a number of reasons, that's no longer the case. by and large, people prefer the versatility and higher seating position of crossovers, and that's fine. for the buying public, though, it means low-cost used crossovers are few and far between. on the other hand, used sedans, particularly large sedans and even more particularly the ones you almost forgot existed at all, are all over the place. here are several examples, all of which cost less than $20,000 and that i located within a couple hundred miles of my own zip code with about 30 minutes worth of looking: 2015 buick lacrosse awd with 55,000 miles 2015 cadillac xts awd with 62,000 miles 2016 chevrolet impala with 54,000 miles 2015 chrysler 300 limited with 54,000 miles 2013 hyundai equus signature with 54,000 miles 2015 hyundai genesis with 65,000 miles 2017 kia cadenza premium with 44,000 miles 2015 lincoln mks awd with 14,000 miles 2020 nissan maxima sv with 45,000 miles 2020 volkswagen passat with 22,000 miles that's not an exhaustive list, but it's one that was pretty easy to put together. each of those vehicles (listed in alphabetical order in lieu of anything more meaningful) offers buyers a soundly better driving experience than what they'd be able to get new for the price, not to mention a whole heck of a lot more space inside for people and cargo. a few of them have v8 engines, a few of them come from premium brands, and a few of them get more than 30 miles per gallon on the highway. all-wheel drive, front-wheel drive, rear-wheel drive? take your pick. we can lament the death of the cheap car as much as we want, but while prices are slowly moving in a more rational direction, the asking price of in-demand models isn't likely to drop far enough to make then look "affordable" to people who are truly pinching pennies, whether because it's all they can afford or because it's all they are willing to spend. opening up the search a bit yielded some other intriguing options, including some ecoboost-powered lincolns, an infiniti q70 or two, and a handful of 425-horsepower chrysler 300 srt8 sedans. if you can scrape together another $5,000 or so, it's not hard to find 2015 lexus es300h hybrid sedans with around 60,000 miles that get around 40 miles per gallon combined and likely have a remaining life expectancy that meets or even exceeds that of a cheap economy car. there are relative deals out there if you're willing to expand your search a bit. so why not take a look back into america's not-too-distant past and consider parking a big, comfy sedan in the garage?