Acura Will Bring Back the ZDX Name for Its First EV 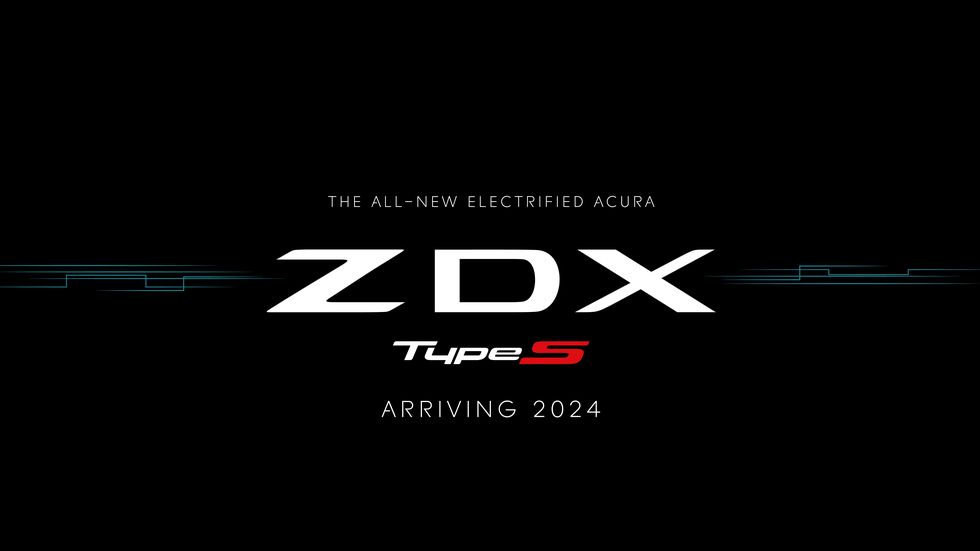 acura is on a revival kick as of late, resurrecting the cherished integra title for its compact sedan after a 20-year hiatus. now acura is at it again as it dusts off an unlikely nameplate for its first electric model: the zdx. built from 2010 to 2013, the original zdx was a delightful, impractical oddball that struggled to find an audience. while it rode on an suv chassis, its cargo space was extremely compromised by its swoopy fastback proportions.

cognizant of this legacy, acura stressed that this new zdx would provide versatility and utility that’s more in line with the current acura rdx and mdx suvs. though no photos yet exist of the zdx, its styling and proportions will borrow heavily from the precision ev concept, an mdx-sized vehicle that features a spacious, upright greenhouse.

the zdx rides on a platform developed in conjunction with general motors and powered by gm’s ultium battery packs. this scalable ev platform offers multiple motor and battery configurations, and provides a range of up to 450 miles. acura hasn’t provided any additional technical details, but we predict the launch edition type s variant will feature a dual-motor awd setup and larger battery, with fwd base models to follow. it’s highly unlikely that acura will offer a rwd version.

acura says that the zdx will arrive in calendar-year 2024.