We have received your request, and our support team will be in touch with you soon. 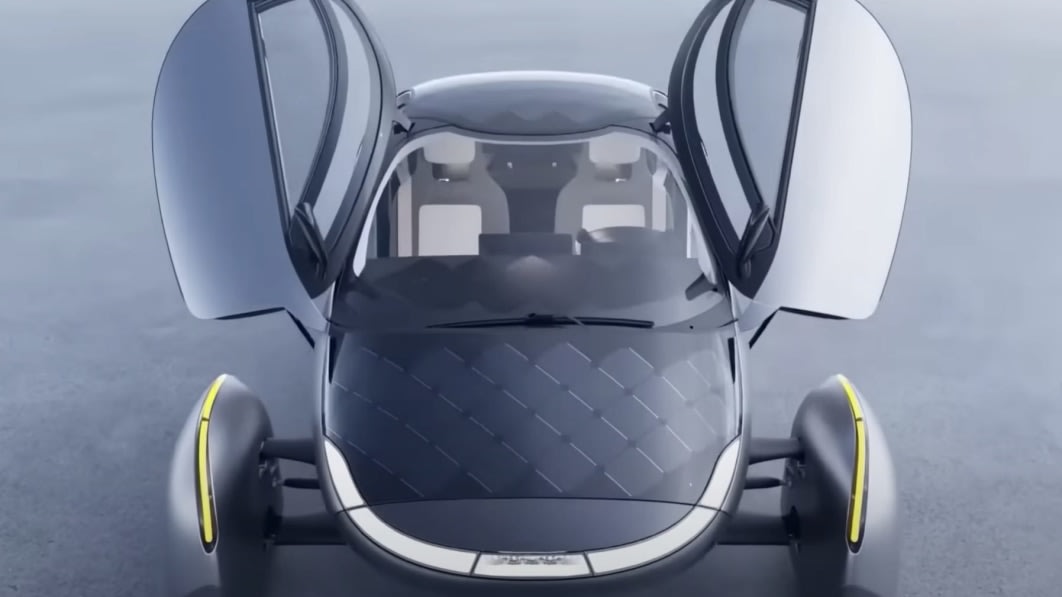 electric vehicle startup aptera released new details about its debut solar-powered model. aptera electric vehicle startup aptera released details about its first model.  it will have 400 miles of range and be able to travel 40 miles per day using built-in solar cells, the firm says.  it needs more funding but plans to start production in 2023.  lots more car buyers would consider an electric vehicle if only charging wasn't such a hassle.  ev startup aptera may have an innovative solution — if it can raise enough funding to get production underway. the california-based company unveiled in january its launch edition solar vehicle, its first model that will hit customer driveways.  aptera launch edition vehicle. aptera aptera is taking a markedly different approach to evs than fellow startups. while rivian focuses on rugged utility and lucid motors prioritizes luxury and performance, aptera's mission centers around efficiency. the result is unlike anything else on the road: an ultra-aerodynamic, super-light, three-wheeler blanketed in solar panels that turn the sun's rays into driving energy. aptera first unveiled the general concept and a preliminary design back in 2020. on friday, it revealed key details of its first production model during a virtual event.  aptera launch edition vehicle. aptera all 5,000 or so launch edition aptera vehicles will be identical in an effort to streamline production and reduce complexity as manufacturing gets up and running. the vehicle will target 400 miles of range and will have all-wheel drive provided by three motors integrated into the trike's wheels. it'll sprint to 60 mph in a brisk four seconds on its way to a 101-mph top speed, aptera says. aptera launch edition vehicle. aptera the launch edition will come with 700 watts worth of solar panels on its hood, roof, and rear section, which aptera says is enough to provide 40 miles of solar-powered driving per day in ideal conditions. future models will offer the option for fewer panels. owners can also charge by plugging in. aptera launch edition vehicles will come with a tesla-standard charging port but, curiously, no ability to plug into dc fast-charging stations. they'll be able to add up to 57 miles of range per hour when hooked up to a level 2 charger (fast-chargers like tesla superchargers are level 3), aptera estimates.  aptera launch edition vehicle. aptera inside, the vehicle will have two seats, a semicircular yoke steering wheel, and a large touchscreen that houses most settings and features. the rear-view and side mirrors are digital. a big hatch reveals 32 cubic feet of cargo space, more than double a honda civic's trunk.  aptera launch edition vehicle. aptera one detail that's still a mystery about the launch edition: price. aptera said it won't know how much to charge until it's closer to production.  down the line, aptera plans to release more models in more colors and configurations, including one with 1,000 miles of range. but first, it needs to start production.  aptera launch edition vehicle. aptera aptera's leadership said they need an additional $50 million in funding to kick off manufacturing, on top of the $85 million they've already raised. the company aims to begin production by the end of 2023, but as the tribulations of other ev startups have demonstrated, making new cars from scratch is no small feat. aptera knows this all too well: it first made a go of things starting in the late 2000s before hitting financial trouble and closing up shop in 2011.  read the original article on business insider